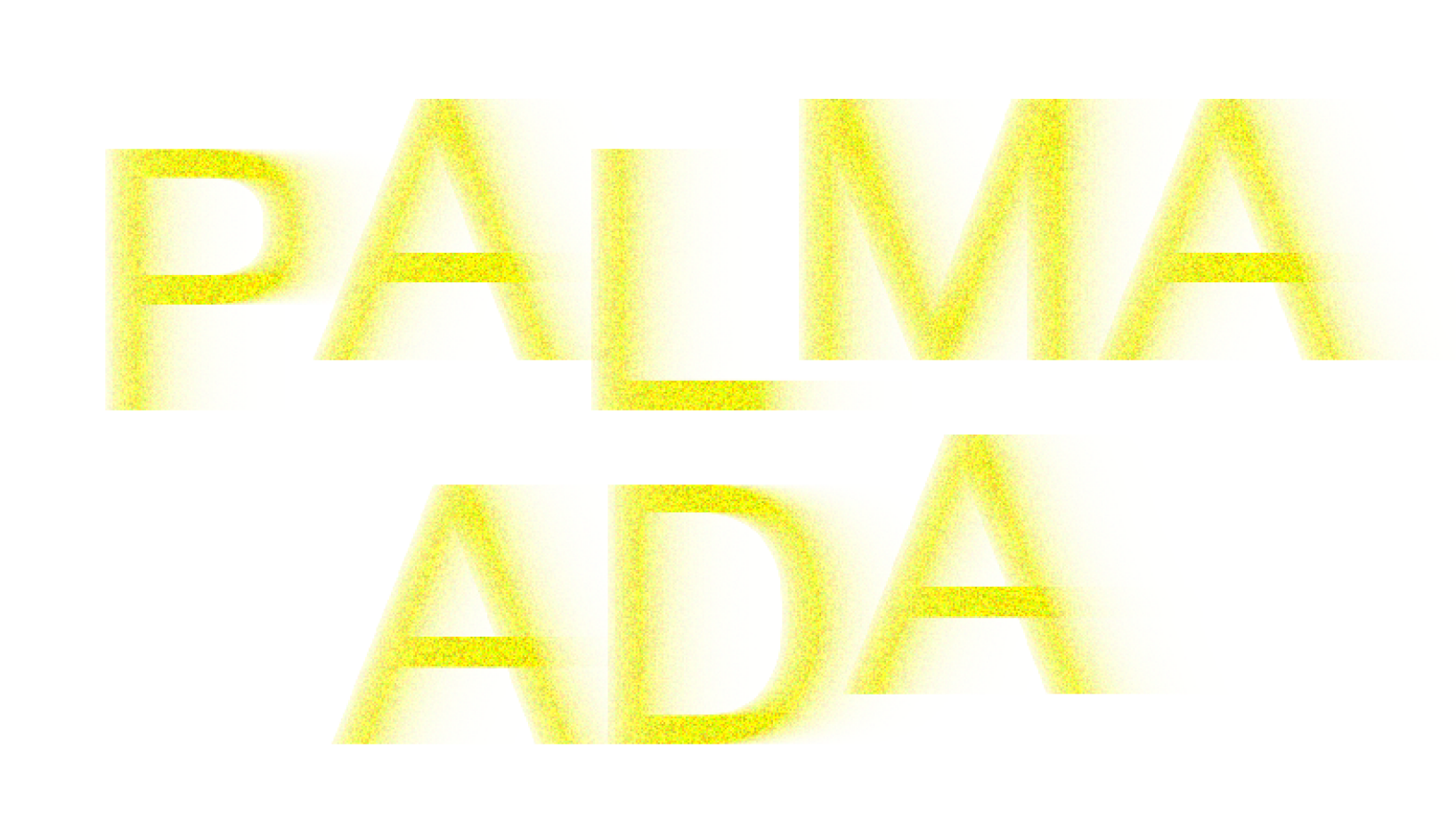 A pond full of images and sounds is my birthplace. As chance would have it, sounds merged into music and figures into film, which marked my descent. I am a child of coincidence, subject to its fate.

Boiling and jarring tremor wake me up from my timeless sleep. I stick my horns out of the edge of the pond, open my eyes and shake my head; the first hours of my life are blurred. Music, as timid as my first steps, is playing and  rousing my limbs. The film speaks: Here is Palma Ada, it does not yet speak: This is Palma Ada. On the day of my birth, I am a verdant fruit that wobbles to the winds of the world. Later on, I will learn how to dance.

I was born on the xx.xx.xxxx in x. The birth certificate says that I'm a girl. The birth certificate is a piece of inscribed paper, therefore it also states that I am a person without having to say anything. On these fusty pages there is no room for stories, thoughts or feelings. When the ocean laps me up with its salty tongues and draws its trails of tears on my face, I take the certificate from the top drawer of my dresser and gently stroke it with my fingers. 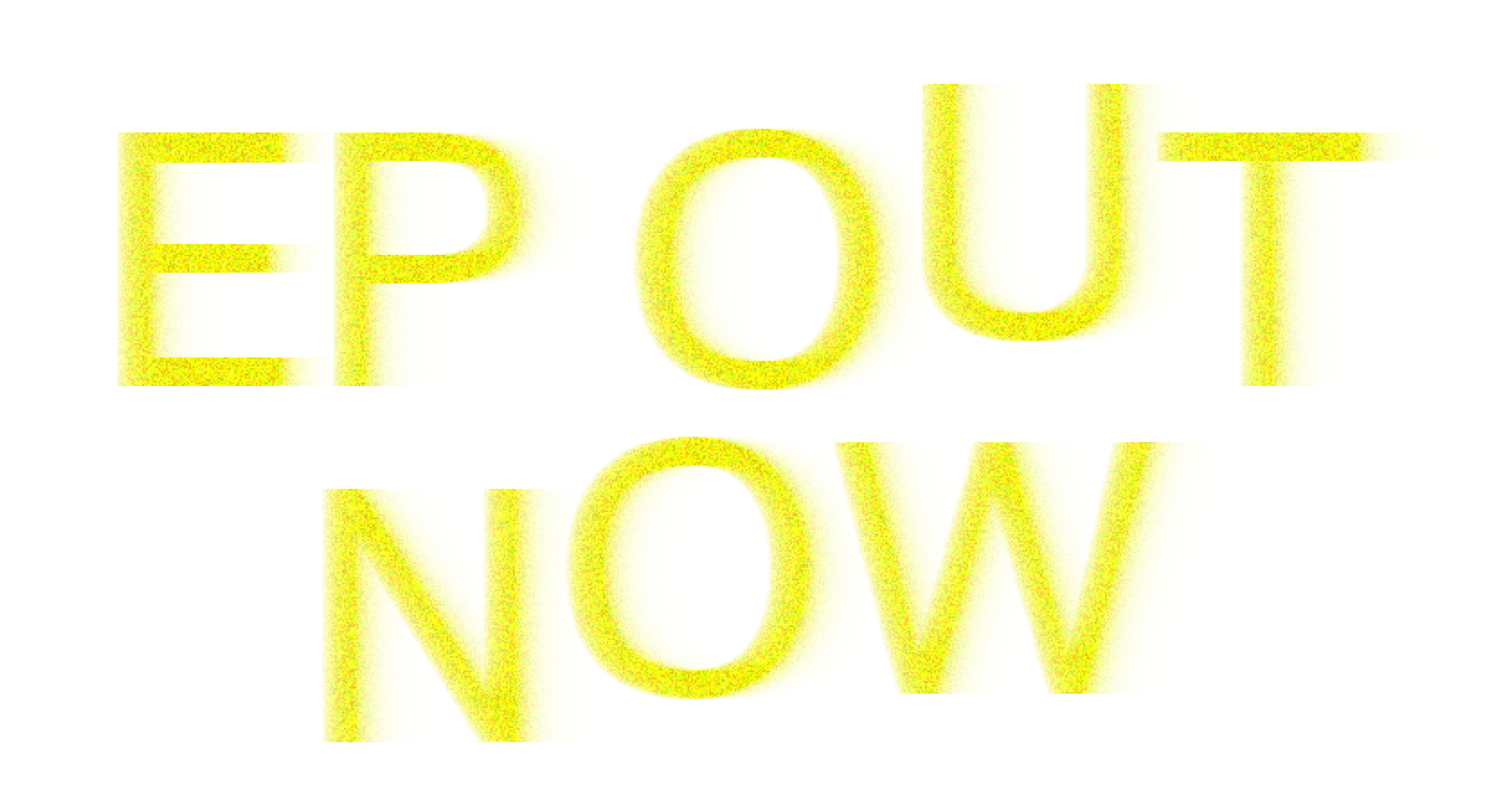 The film now has sharp outlines. Every pore and every hair protrudes. When I cut myself on the film, I let the blood drip onto loose soil and wait until I arise from the earth again. I wish I could reach this world unblemished.

The melodies serenade me to my sleep and whip their beat into my bones at the first beams of the sun in the morning. I like to live in cities, I like their noises, which I often use as bricks to build my lullabies. Sometimes the sounds defy me, so then I remain a little boy who stubbornly rejects the whims of life. Then I have to grow up for a moment, or I just let myself fall on my back and wait until some grown up comes along and brings some order to my mayhem. Adults are wizards; they take the anarchy in their little hands, make it disappear in a cylinder, then reach in and present me their new order with a fake smile.

Ever since I’ve grown up, everything is music and film. That is beautiful and terrifying at the same time. Beautiful, because I love to control the sounds and the images, but dreadful to be controlled by them. Sometimes I cut the film into pieces and blend my screams into the sound. Suddenly there’s a disharmonic mosaic on the wooden floor, which I then fiercely crush with my hooves. I crawl through the apartment on all fours and bleat strenuously until finally, the old neighbour knocks at my ceiling with his walking stick. Then, at last, the congested blood in my veins starts to pulse again and I am then able to stand on both legs. I clean up the chaos and start from scratch. 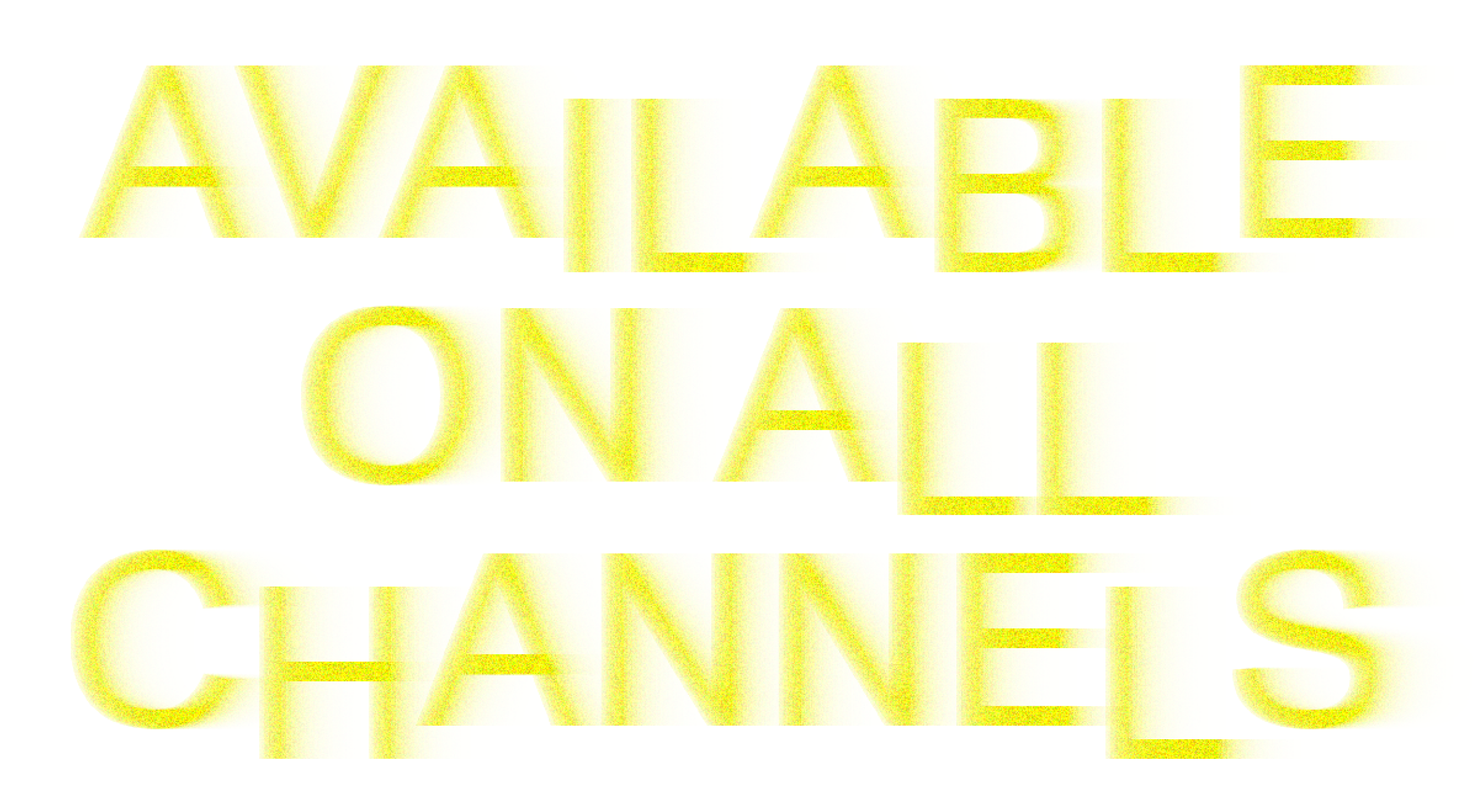 It is the same thing to be drinking in moderation and to work excessively. I often imagine myself preparing food in the kitchen of a diner. Protected from the eyes and the comments of the guests, I cut some carrots, beetroot and green beans on a wooden board, throw them into steamy boiling water, as the ventilation rustles over my hornless head. On my white apron, traces of the ingredients gather to form an image of coincidence. I think about how I will have some money in my bank account at the end of the month, which I will then use to pay everything I need. A small remainder is left for other things; the red wine, the soy yoghurt, the costumes. And when I go to bed, I dream of a life that makes no difference between means and end, because there is no difference.

I often roam the streets of the city, when the traffic slows down and all the people are sitting under the warm lights of their homes. The silence and emptiness of the city is louder than its noise, its bustle. I wrap myself in my fur before I go out. Under the fur I am fragile; a small glass bead rolling on the hard concrete surface of the city, my head retracted so as not to sustain any cracks. My fur gets a little thicker every day until it falls off in individual strands during springtime, worked by a loud, invisible razor. I am always someone else, also always someone else, always someone different. 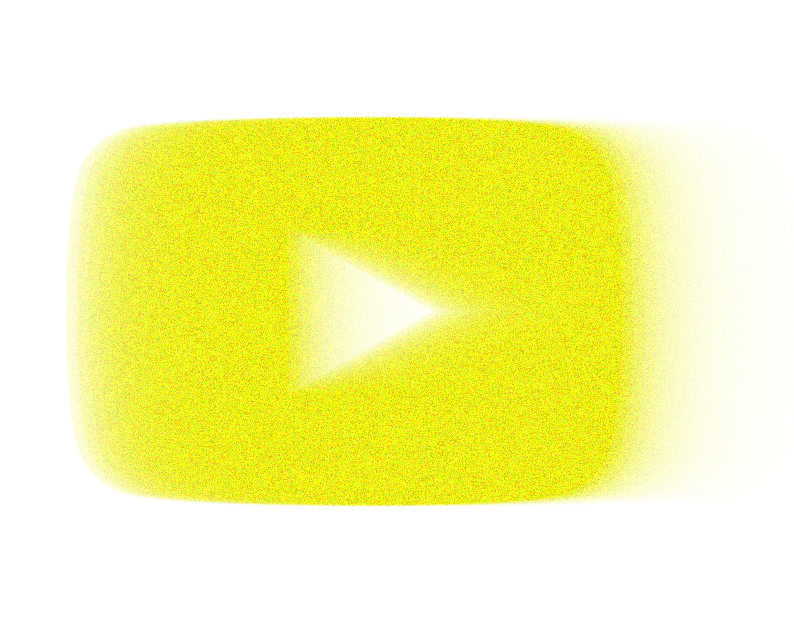 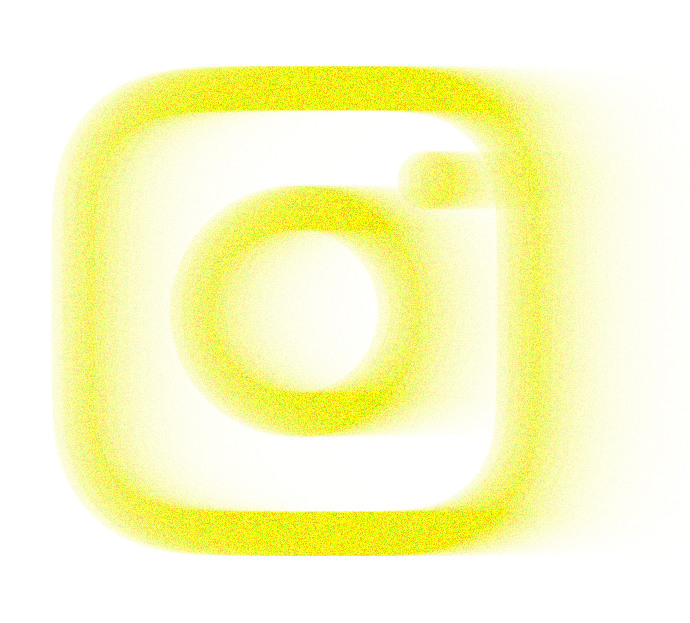 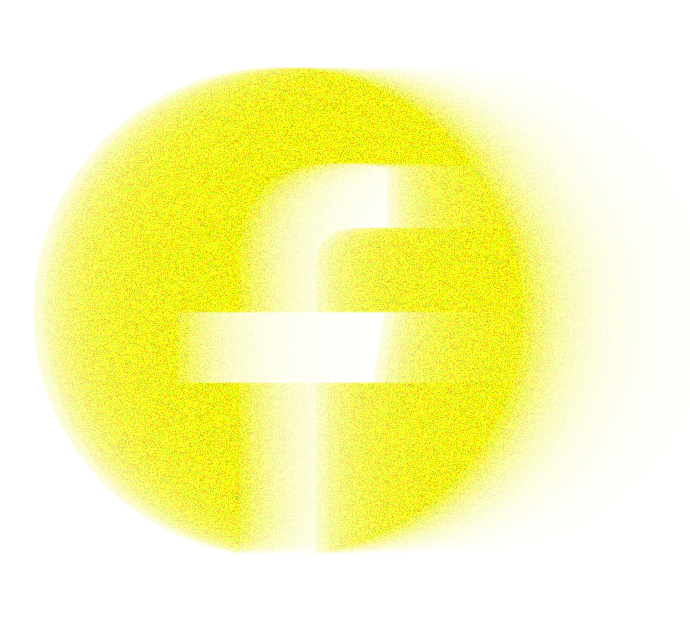 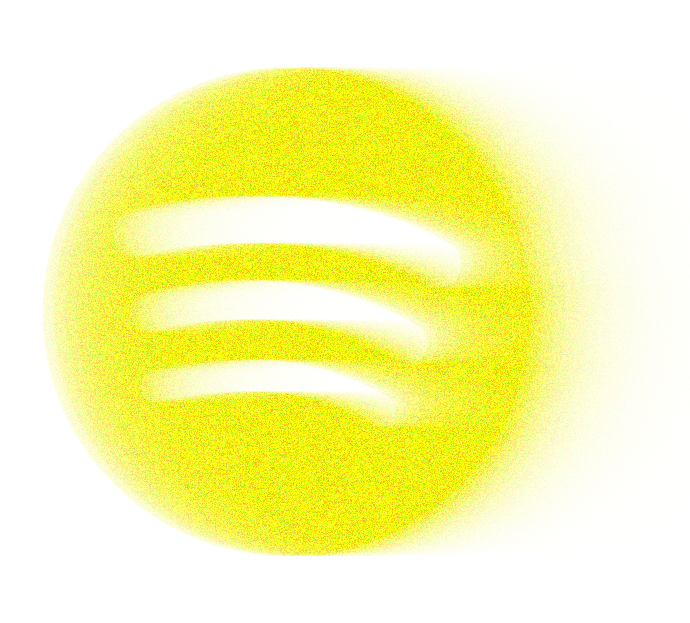 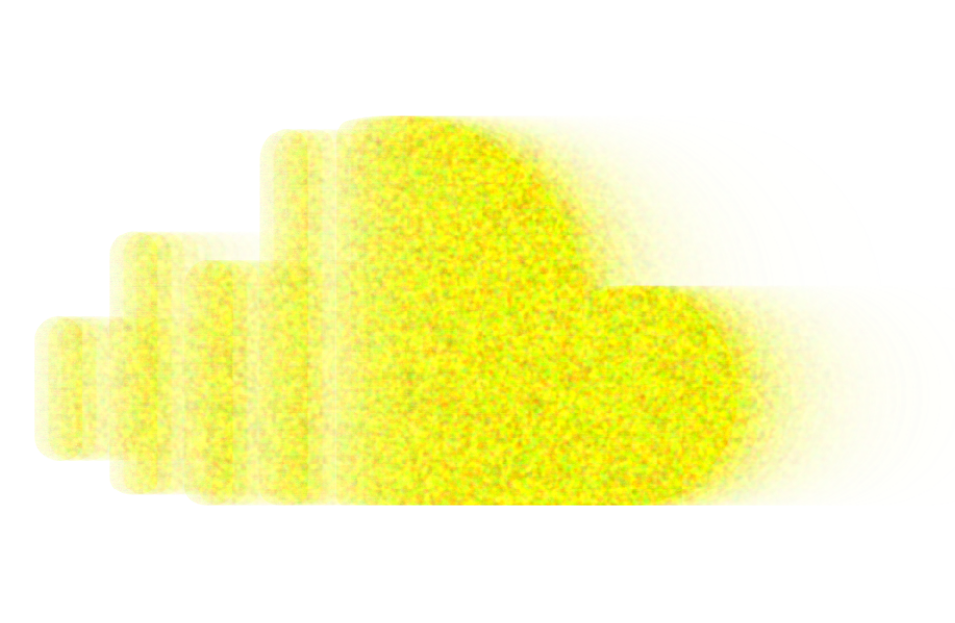